The Paiute Indian Tribe of Utah was created in 1980 by Congress, and it is made up of 5 bands: Cedar, Indian Peaks, Kanosh, Koosharem, and Shivwits. Although the tribe was created in the 20th century, these five bands have been communities for hundreds of years.

Their reservation is in southwestern Utah, with various areas in different counties. The Cedar, Indian Peaks, and Paiute Indian bands live on 2,922 acres in Iron County; the Kanosh Band live on 1,342 acres in Millard County; the Koosharem Band have 1,274 acres in Sevier County; and the Shivwits Band have 28, 229 acres, the largest area, in Washington County. Their tribal membership is currently around 800, although their numbers were in the thousands in the past.

Prior to contact with Europeans, the Paiutes’ area included land from southern California, to Nevada, to Utah, and northern Arizona. They moved frequently, according to seasons and migrations patterns, and living in groups of 3-5 households.

Before 1954, each band, except the Cedar Band, had its own reservation, however in that year a law passed that ended federal responsibility over the tribes, meaning that the bands would not receive federal support. After this detrimental change, an absence of adequate health resources caused almost half of their members to die, and inadequate income caused them to lose thousands of acres of land.

This policy was changed by President Nixon in 1970, and eventually the bands were reorganized into their current tribe. 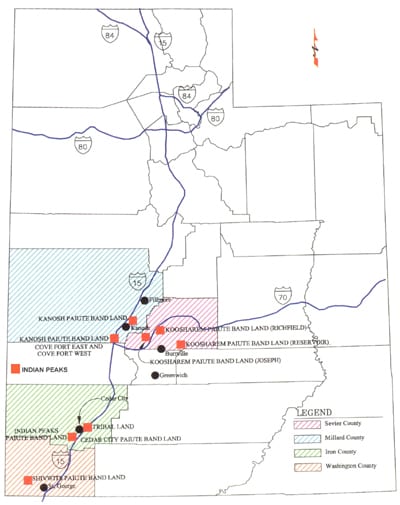 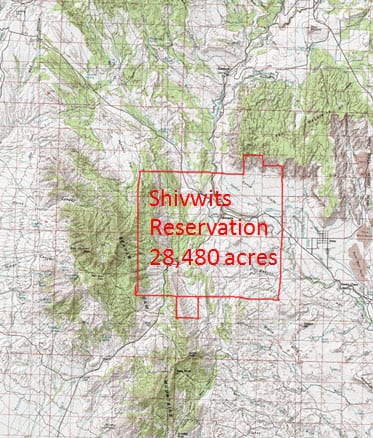 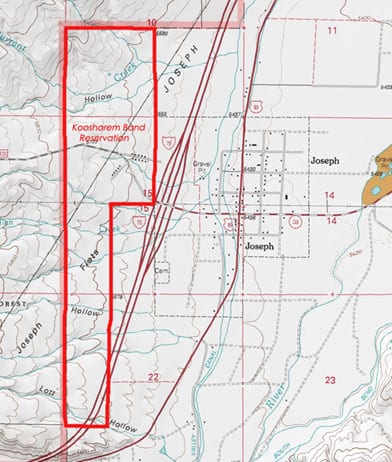 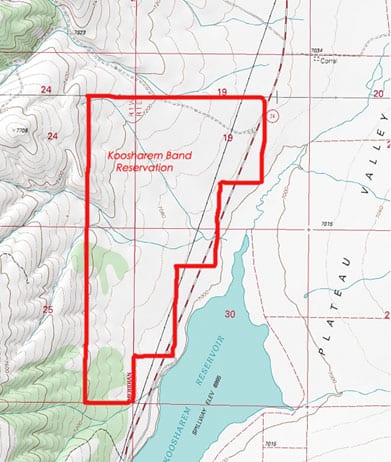 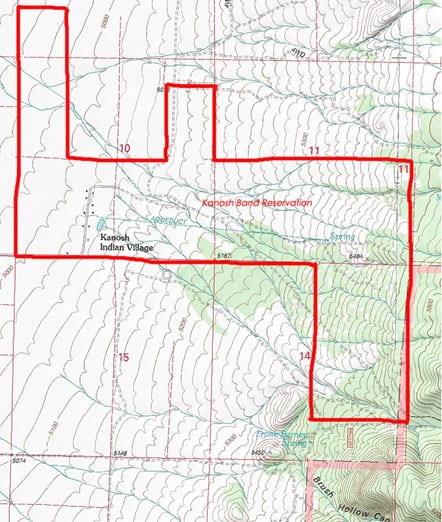 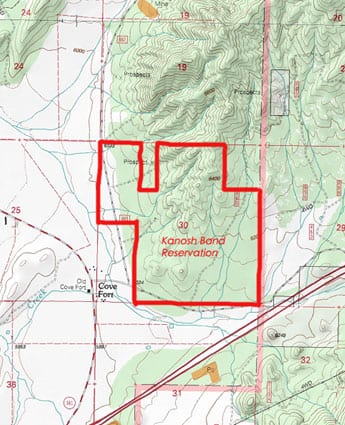