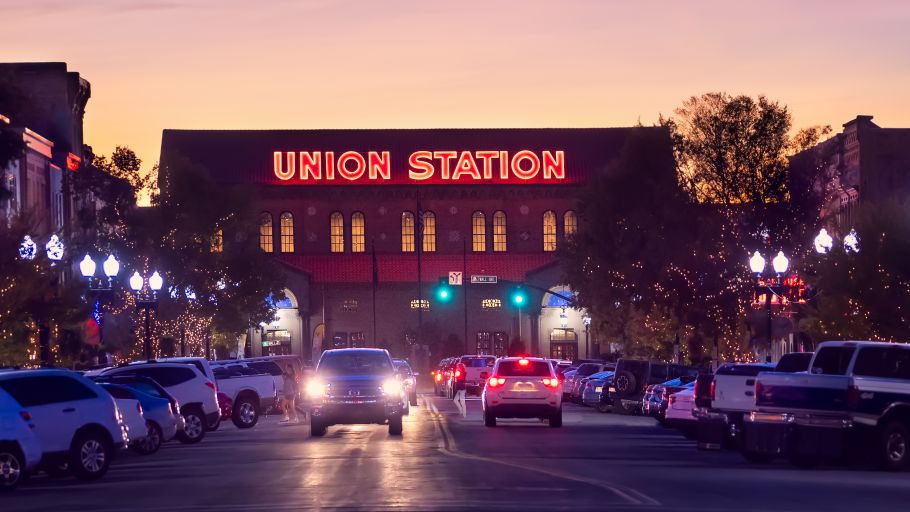 The Railroads in Native America Gathering, Utah’s first Native-led public history conference, is planned to amplify the voices of Indigenous scholars, leaders and students in exploring the often fraught, dynamic 160-year interaction with America’s railroad systems. The public is invited to the event, which will take place at the Ogden Union Station, 2501 Wall Ave., on May 19-21. This gathering which is national in scope has limited space (read why below).

The gathering is also significant as it is Utah’s and the Wasatch Front’s first Native American directed history conference.

The symposium was such a success, attendees urged that a second gathering be planned, somewhere else in the country. Eventually Ogden, Utah, was selected, because of its proximity to the 1869 Golden Spike story (see Spike150.org), Ogden’s 100 plus year history as America’s railroad “junction city,” and because most importantly, Ogden was part of the vast ancestral lands of both the Shoshoni and Goshute peoples.

The combined financial sponsorship of twenty-four not-for-profit history and Humanities organizations has made it possible for attendees to attend, and enjoy food together, free of charge. Food caterers for the event include the Black Sheep Café (Provo, Utah), Grounds for Coffee and Great Harvest Bread Company (both in Ogden, Utah).

Wants of the RNA (2) Gathering Steering Committee: The steering committee first act was to call the event a gathering and not a conference or symposium. Seeking to develop a common group experience, the committee next resisted the idea of offering traditional breakout sessions (where groups divide into smaller meetings). As an attendee, you will, we hope, enjoy being in the same room, with periodic breaks, experiencing this event together.

Next, the Steering Committee urged that the gathering be held further north than what was first planned (Salt Lake Valley), rather they wanted the gathering in the heart of America’s first railroad enterprise, where the railroads and White settlers pushing westward from the Midwestern prairies to the edge of the Great Salt Lake. Finally, the committee wished that the gathering express a less “Western” historical experience, and more Native American ideas of knowledge, knowing and scholarship.

There are just over 200 seats available (being COVID-19 safe) in the Ogden Union Station Browning Theater; however a live-steaming of the event will be offered on the Utah Division of Indian Affairs website.

The subject matter for the Railroads in Native America Gathering will include: how and why Native communities resist and/or participate in railroad expansion (1860s to the present); how has Native peoples used the mobility, marketplace-access or employment to survive or to protect kin and community; how did railroads, their corporate and government backers, contribute to the dispossession of Indigenous peoples; how have Indigenous homelands and cultures evolved in response to railroad expansion; and what are the lasting impacts from railroad expansion to tribal communities, worldviews, lifeways, and ecosystems?

The Quest of Public History and the Present: This historical discussion–the relationship between railroads to Native Americans–also urges participants to ruminate about Native Americans and land and sovereignty, impact of subsequent industries such as mining, oil and gas, logging or utility easements; and finally, Native America and natural resources, water, soil and air quality, including the global climate crisis. Although the focus is firmly in the past, such a conversation inescapably informs the present.

Although the focus is firmly in the past, such a conversation inescapably informs the present.

Come and be apart of the gathering, in person and on-line, register here.