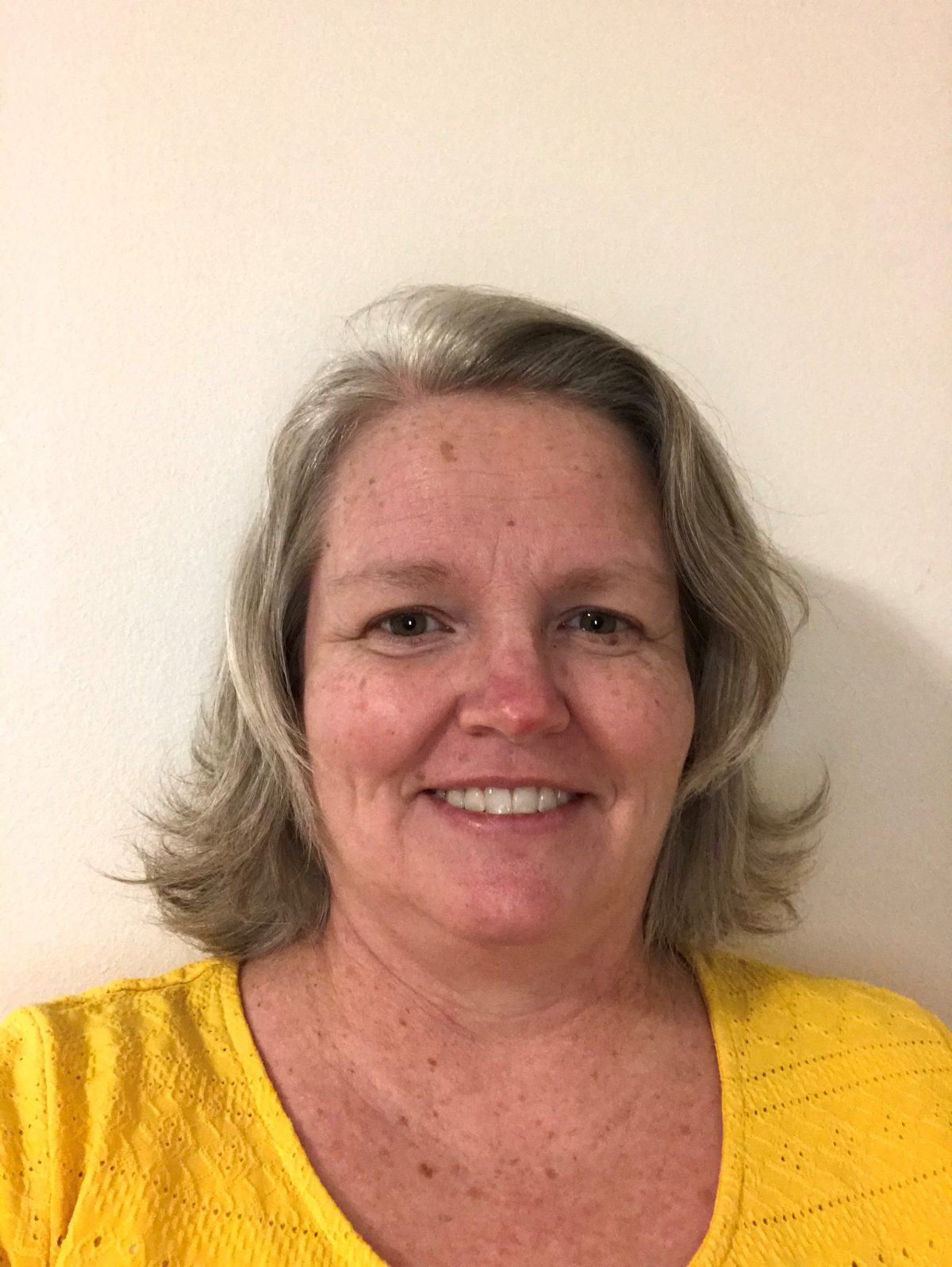 Shari Pena is a wife and the mother of four who has always wanted to have a large family. Shari said she and her husband Hyrum wanted to be foster parents long before they had biological children. They began taking classes over 20 years ago but set their desire of fostering on hold when Shari became pregnant with their first-born. Shari and Hyrum have been foster parents since 2017 and have had six placements two of which were  sibling groups of three or more. In April 2019, the Pena’s took an additional placement of five children 8 and younger on top of having a placement of three already in their home. The three were transitioning home to begin a trial home placement and the Pena’s were our only option of taking a large sibling group that was Native American as Shari is Cherokee.

Here is what a caseworker had to say about Shari, she took in a sibling group of five Native American/ICWA children while I was a caseworker and this was such a tough case. The oldest of the kids had some hard behaviors and the newborn baby had several medical needs early on including a surgery. On top of this almost every single week when the kids had visits with parents/grandma they were re-exposed to lice....every week...she kept having to deal with that with these five young kids as well as her own household. We were so stuck on what to do because we could not restrict visits over this. She is a saint.

Shari also spent so much time being patient with the families of the children placed in her home and aided in supporting reunification under very difficult circumstances and despite significant mental health and substance abuse issues. She always reassured them she was there to support and help them and that she was never against them. I was always so thankful and appreciative of her patience.

Shari is one of the most caring, loving, patient, and understanding foster parents that I have worked with. She loves and supports the children, encourages reunification with the parents, and does whatever she can to provide a smooth transition when reunification is successful. She continues offering support to the parents and children even after the child returns home. She has been so great to work with as a caseworker. She tries to accommodate everyone and thrives in what others call chaos. She is amazing!

Congratulations to Shari on this recognition!